Are you hungry for battle, or you want to test out your skills? Plan your fights here.
Locked
41 posts

▻ This war format will be 11v11 LMS
▻ All matches will be 3/5.
▻ Copying the opponent's team is against the rules. (2/3 characters)
▻ If you disconnect, your game bugs, or is impaired for any other reason then your opponent wins unless you both consent to a rematch.
▻ You may only use a char once per match (Example: You may only use Kiba once in a 3/5 match).
▻ No full draining, counter/reflect, stun, AoE, affliction or healing teams.
▻ If an opponent uses a banned or full team a screenshot with a timestamp must be provided in order for it to be counted as a win.
▻ Subs are unlimited
▻ Young Kakashi will be considered stunner. Hanabi will be considered stunner + drainer.
▻ New Characters released during the war are banned* 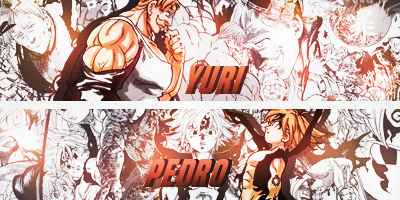 Updated good luck to both clans 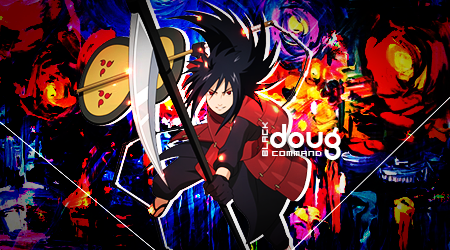 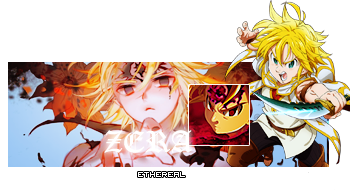 zera vs ur brs friends
Top