Are you hungry for battle, or you want to test out your skills? Plan your fights here.
Post Reply
21 posts 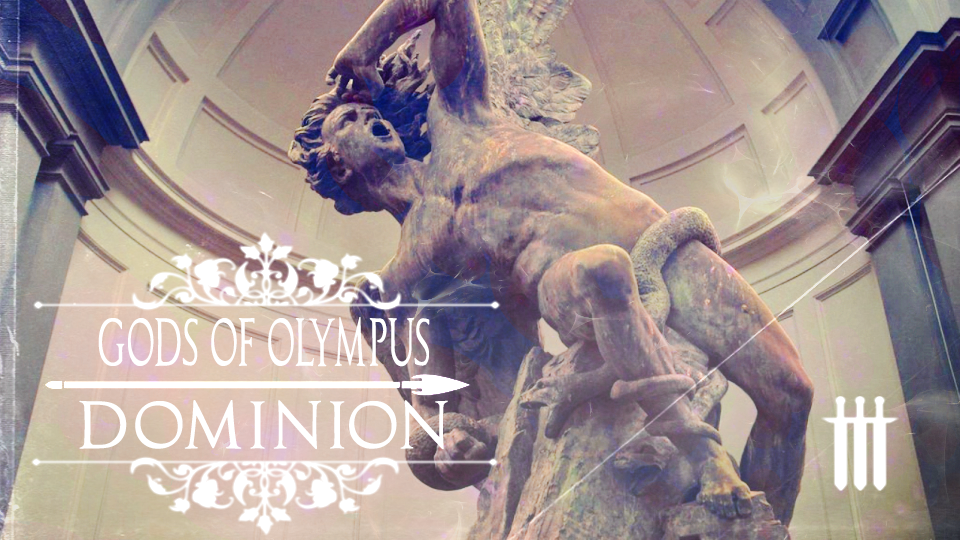 ~This is LMS Draft War
~ 10 Day Deadline
~ Group Stages will be 7v7, Semi Finals and Finals will be 9v9
~ The player with the clan with the higher seeding which is the lower number gets to have second pick in the ban draft.
~ All matches will be played 3/5.
~ You’re not allowed to have members share a spot stop being lazy and make subs when needed. (If someone sharing a spot plays and loses the loss stays, if someone sharing a spot wins the set is cancelled and won't count.)
~ Do not repeat a character.(Kiba can only be used once in a set.) Do not copy your opponents team. (using 2 chars from a previous team counts as same team)
~ No full stun, drain(leacher), AoE, and counter Characters on one team.(KakashiS will not count as a counter if he copies a counter it’s not in his original set of moves. Yk counts as a stunner)
~ Incase of a disconnection or glitch, it is up to the winner of the game to decide for a rematch.
~ If a disconnection happens and the one given the rematch wants the same team both players just used the one given the rematch may demand that. However he may not demand that you can’t reuse the characters in that game.
~If you notice a banned combo was used after you completed your set you have 12 hours to claim it OR before the culprit faces someone else
~ Sharing an Account will result in a elimination
~ If you leave a set, you have 24 hours to continue a substitution is demanded after the deadline to finish the set or it's a forfeit the player is not allowed to be subbed back in after breaking this 24 hour rule.
~ If a rule is broken, make sure you have ingame evidence. If you are given a no rematch you must post proof no questions asked with your win.
~Draft war rules there will be a total of 2 rounds in a draft war you have a choice to ban either 8 characters OR 10 combo lines. so there should be a maximum total of 20 lines. (Host recommends you go with 16 total banned characters)
~ A combo line is one char with 4 bans ( Sakura + kido/kurenai/ino/shukaku)
~ Before each set each player have to discuss in discord privately about the bans I recommend posting a screenshot or saving one to avoid edit cheaters.
~ You must post half(4 banned characters or 5 banned combo lines.) of your bans each round. The clan with the better seeding choose who goes first
~ You have a maximum of one minute to choose your ban per round. if you miss that minute the opponent takes over your round and gets to make the decision. screenshot for proof of the time he took if needed.
~You must follow the bans both you and your opponent draft alongside the default bans.

So it is officially 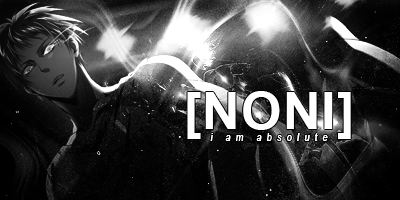