Are you hungry for battle, or you want to test out your skills? Plan your fights here.
Post Reply
63 posts 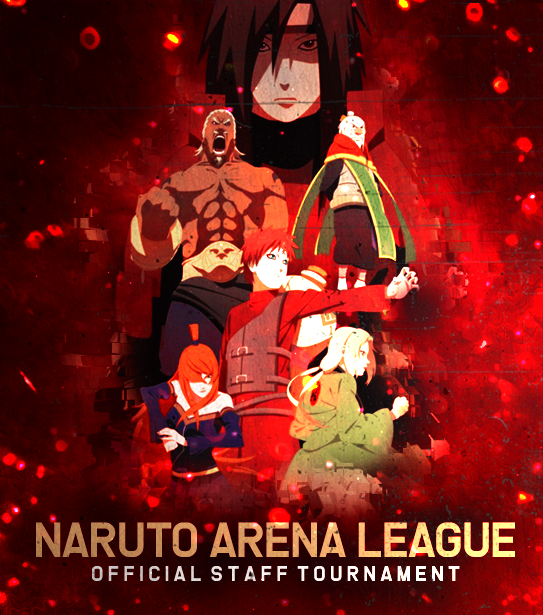 Banner made by Six


Hello everyone. I want to introduce you to the first official staff event for clan wars! Please read everything! The Naruto Arena League! This league will be hosted 3 times a year lasting 3 months long with a 1 month gap in between every season. There will be 2 Divisions where each clan play each other twice. 2 clans from each division will advance to the next round with 2 wildcard spots open for either division to obtain. the best clan in each division will be awarded with a bye week for the SFs. For season 1 the prize will place the clan in the naruto-boards official hall of fame and Mentioned in with a banner on the main website like we did for Naruto-Arena World Cup. There will also be regular season awards for players that gave it their all throughout the season. a total of 13 wars will be given out for season 1 For future seasons updates on prizes will be made.


Join the Clan Wars Discord to better network with the war community.

Question: How do I register?
Answer: You need to be a clan leader on the official naruto-arena website Give us 2 Captains and a link to your clan profile.

Question: How do I create a clan? How many members do I need to compete in this tournament?
Answer: at naruto-arena.net when you are signed in go to the Clan Panel hyperlink. After going to the clan panel hyperlink click on Clan Register and register your clan. you will then need to invite your friends to the clan and they will not be eligible to play in this tournament unless they accept the invite and is active on your clan profile before the week start. when new people join your clan during the event they won't be able to play until the current war finish and the next week is active. The amount of members I recommend you to have is 7 so you can have a few people available to substitute in wars

Question: Who is running this event?
Answer: Staff: The Official Naruto-Arena Council The webmaster alongside the clan leaders of the most prestigious clans on the website.

Question: When does this start?
Answer: We plan on starting this event 5/1 so then by 8/1 we will have a break then can start back up right at the start of the fall season.

Question: Will there be any extensions?
Answer: To stay on schedule there will be 0 extensions under 0 circumstances.

Question: What if a clan disbans during the league?
Answer: They will forfeit all of their future matches for this season.

Question: What happens if my opp use a bc and I don’t notice until later after the series?
Answer: you have 12 hours to make this claim after the series finish or it’s your fault for not noticing.

Question: How do I host a war?
Answer: in the title you put [NAL - Week "x"] "Clan Name" vs "Clan name" Then in the description you will paste the entire template we post below at the start of the tournament.

Registration:
Any new members that join during the start of a week must wait until the next week to participate in the event.

Banner made by Six

Rules:
- Deadline is 6 days
- Wars will be 6v6 LMS
- All matches will be 3/5.
- Players in the starting line-up are eligible to play in this war.
- The two chosen substitutes are eligible to play only during the last 4 days of this war.
- Only Captains are allowed to change members of the entire roster as they see fit.
- You may sub someone that’s not in the war straight into the main roster or into one of the two sub slots.
- If a war is played by someone who wasn't subbed in by a captain it will be voided win or lose.(Do not contact the staff about this issue.)
- Copying the opponents team is against the rules. (2/3 characters)
- If you disconnect, your game bugs, or is impaired for any other reason then your
opponent wins, unless you both consent to a rematch.
- You may only use a char once per match (Example: You may only use Kiba once in a 3/5 match).
- No full Teams || Draining/steal/Remove Chakra, Counter/Reflect, Stunner, Area of Effect(A skill that affects the entire opposing team.) And Healing teams
- If a rule is broken take a screen shot, With Time Stamp.
~If you notice a banned combo was used after you completed your set you have 12 hours to claim it OR before the culprit faces someone else
- New chars released after start of war will be banned
- Sharing an account or being caught streaming your war will result in an elimination and -1.5 from your league points
- This will be a LMS Draft War
- Players have to DM each other before wars and screenshot the BC. Discord proof is allowed for this.
- There will be 2 rounds in the Draft.
- 5 Banned characters per round or 7 Banned Combo Lines per round.
- The player that bans 1st must ban 5 Banned characters per round or 7 Banned Combo Lines the 1st and 4th round.
- The player that bans 2nd must 5 Banned characters per round or 7 Banned Combo Lines the 2nd and 3rd round.
- A Banned Combo Line is one char + 4 others( Sakura+chouji/ino/kido/kurenai) 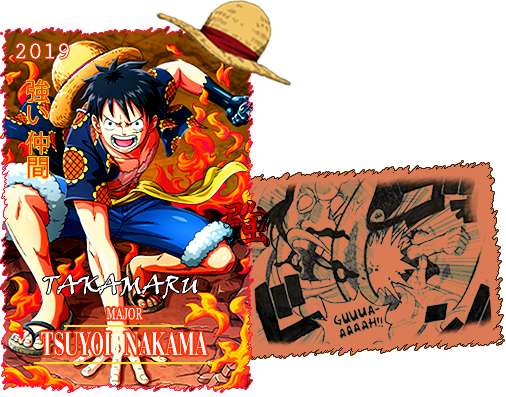 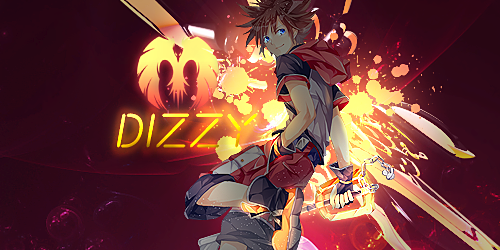