Keep yourself updated on all the latest balance changes.
Post Reply
42 posts

Disclaimer
So this is fairly simple: using a custom tier list creator I will be making a Tier List of the characters I personally think are the strongest in each patch. You should note that this is just a matter of personal opinion and I am in no way the strongest player nor the most objective person, but I consider myself to be decent enough at the game to put my opinion out there. You may agree with my picks, or disagree with them, and you're more than welcome to.

Purpose
I think this would be a great way to help new players, and guide the people in charge of balancing to know how the comunity feels about the state the game is at (balance-wise). The tier list is based on how powerful I think every character is in terms of their kit and balance, and how effective they are at the moment of being played. 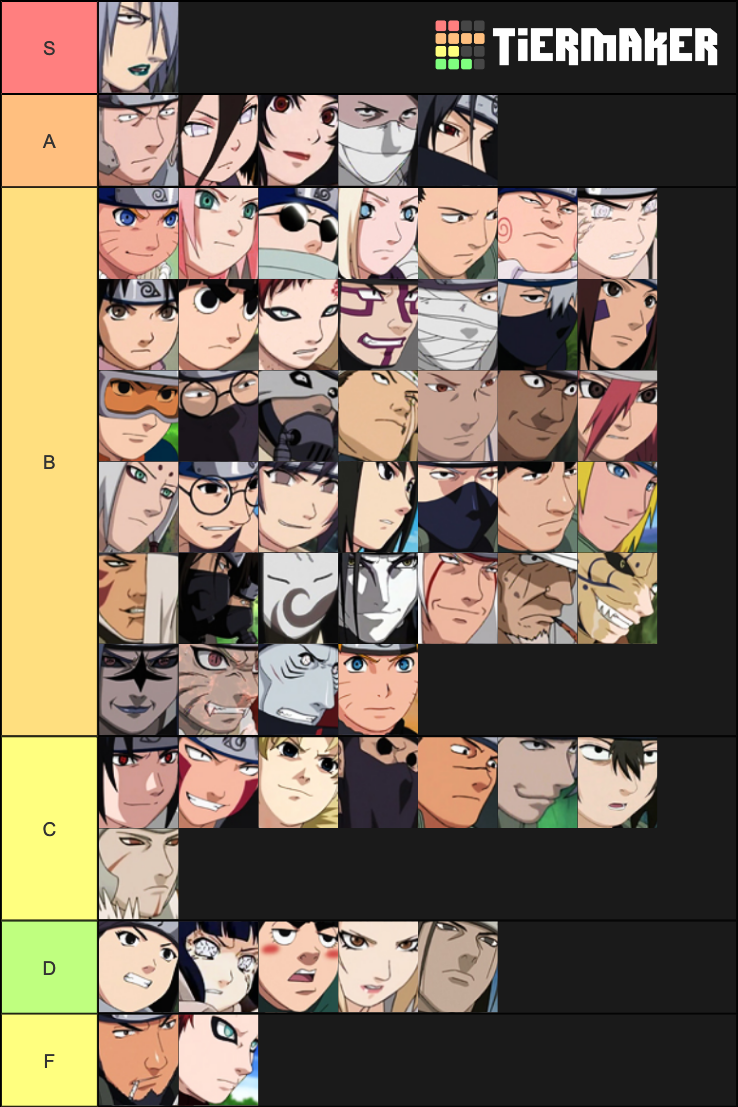 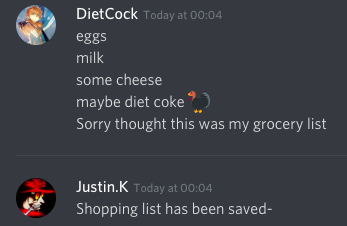 Tier List Archive
Ordered from most recent to oldest
Thank you all so much for reading.

Baki in weak pick?? His piercing physical damage is OP

great idea luke! you can put me in S tier btw
Top

I instantly looked at the top and meh, all ok. But i noticed the middle to low chars and i see a lot of really good chars there. Heck my streak team chars are all middle to low. Tayuya, Gaara, and Shukaku are at least B.

More or less, the S and A-tier chars are agreed on by many. But the lower ones are all subjective. But what bothered me here are the D and F chars that arent even bad at all. Oboro? Mizuki? Dosu? Seriously?

So before anyone else posts about this, it's not that all the characters in the bottom tier are extremely bad (some are, but others aren't). This tier list takes into account usage as well, so some characters you see in the bottom tiers could be strong in the right comp but aren't used often. This is clarified in the "Tiers" section but I thought of making a separate post just in case.

Thanks for the feedback.

how come shino is more popular than gaara and lee?
Top

lol i disagree with this tier

only pick i disagree is orochimaru, i'd consider him a C tier character, other than that i agree with the list